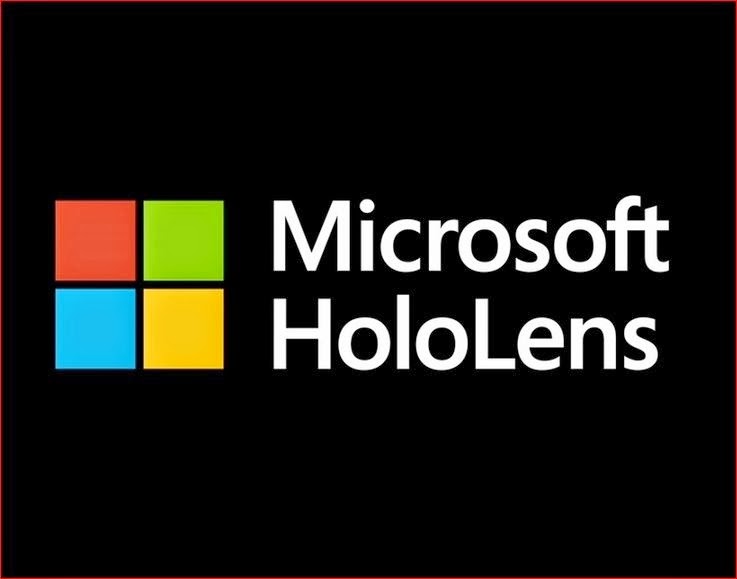 ADMIN - Hello . This time will share a tidbit from microsoft.
now Microsoft has created a work that can be said to be very Astonishing,
because of what? as this one, can make your imagination, seemed to be Nyata.Tak believe? Let's look, to the scene !!
The event coincided with Windows 10, Microsoft this time introducing new Sophisticated tools, different from the others, which is the Oculus Rift or Google Glass. Same genre, namely Virtual Reality devices, Microsoft promises a different pleasure, with other virtual devices. 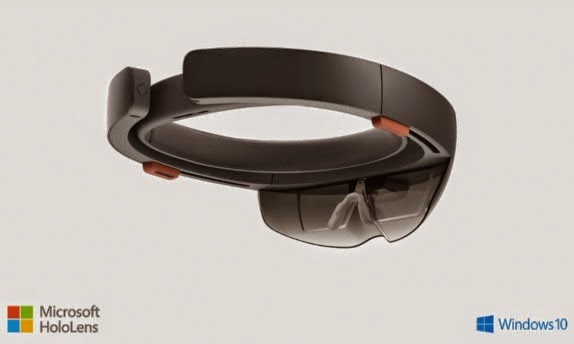 The new product called Microsoft Hololens new device that can realize an imagination becomes real. Vision Mission dreaming a hologram and a major reason why choosing the name Hololens * Estimated Alex Kipman, As a Microsoft executive said that "We envision a virtual world, beyond the limits of digital. We also envision a Hologram ". 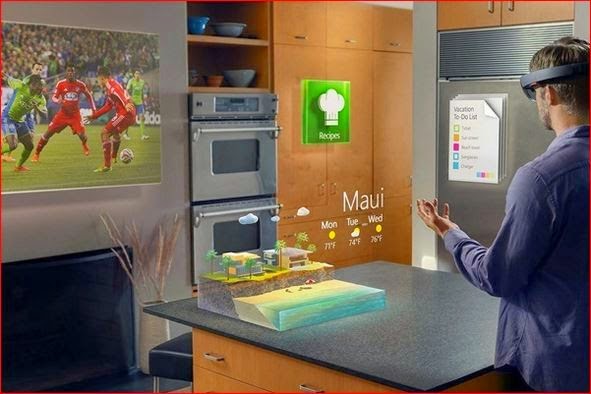 For the problem specification has been equipped with a sensor Hololens sensor in front. Hololens and supported by four cameras.Very impressive from the other device. 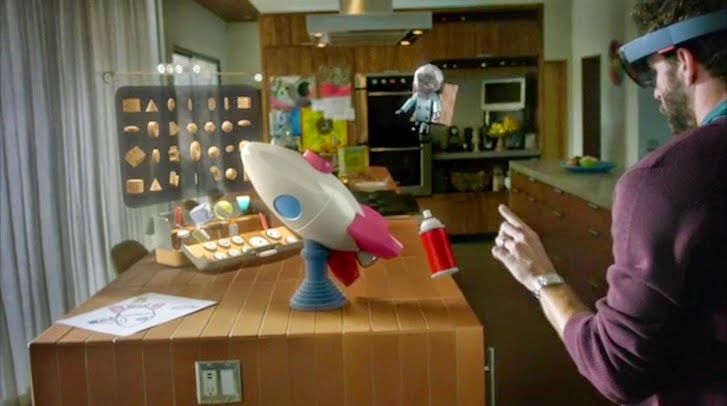 wow very very Great new device! . Kipman also said that "This is a G-Successor PC". Aka Next Generation PC.Not mentioned price which will be priced. but Microsoft will immediately issued a new product is, at the End of the Year, aka End of the Year 2015.However, one of Microsoft's CEO said that, He wants the customer and the company can use it. Apparently, not expensive, but as human beings we know ourselves a little lah bro hehe at least for a sophisticated device was known, certainly a bit expensive: D 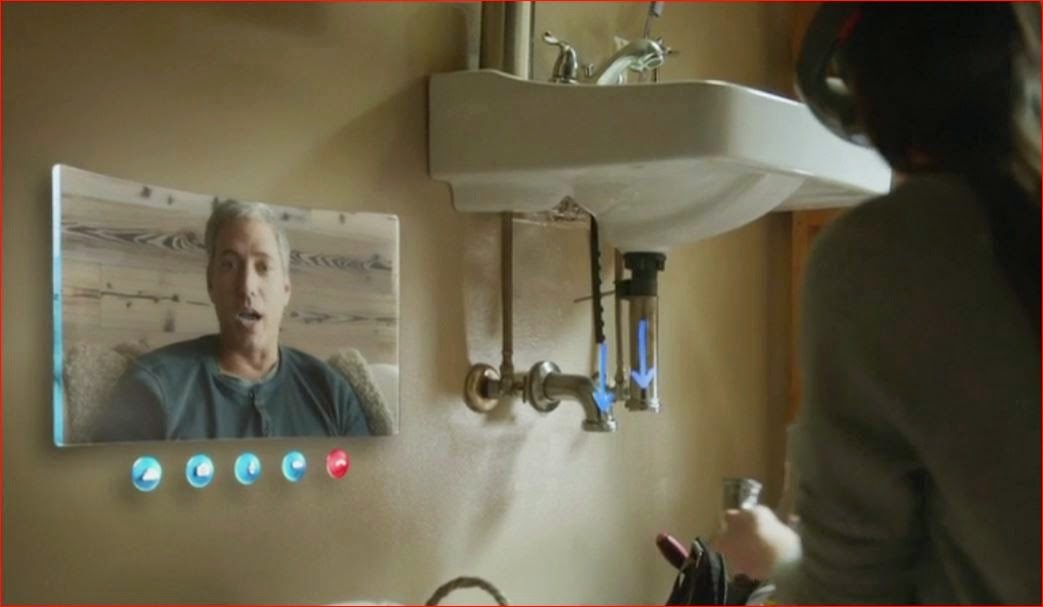 Great thing more than one device is the device are individual it means he does not need an other device such as Computer, Laptop, or the like. 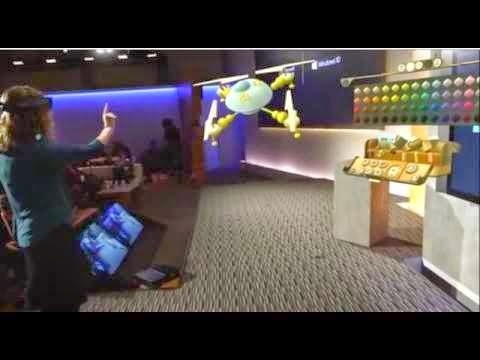 This Hololens also named themselves as the best in the World Hologram.Yes in terms of appearance are very very attractive to technology enthusiasts. However, how his testimony? , Microsoft has introduced a device This new, and shows how the principles of how it works. So ...
live awaited device anytime this one out :D and feel the sensation. 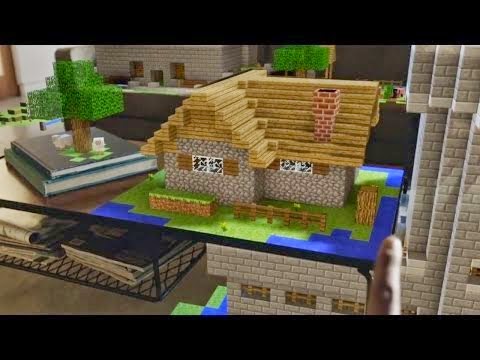 Hear said Microsoft Hololens going to buy Mojang, and make minecraft be better to use a hologram system. Great, technologies not previously imagined. In fact, this technology can make Minecraft players in particular are becoming more active in playing this game, let alone have dimodif in hologram form. But also do not forget the time players will also feel the sensation as never before, because he can build his own duniannya and enjoy themselves with different pleasures. However, as a first step in developing this device Microsoft, Microsoft also need to fix in order to avoid failure in this one device. Hope it can add to Science! : D
Do not forget to friend Share your friends!,
Judul: Microsoft Hololens | Change Imagination Becomes Real; Ditulis oleh Unknown; Rating Blog: 5 dari 5
Tweet